The Search for Normalcy

By Editor of SF Tech Beat - January 31, 2018
Everyone wants to be genuinely happy. Despite a life of peace, prosperity, and freedom; happiness always seems just out of reach.

Since our birth, America’s technological boon has fostered a world of unbound opportunities that generations before could only dream of. We entered adulthood at the prelude of a decade of robust growth with no signs of impediment. We have both ample access to quality education, and the freedoms to express our earned wealth as we please. Still, we aren’t happy. It’s no longer a search for the extraordinary, it’s a search for contention. It’s the search for normalcy. 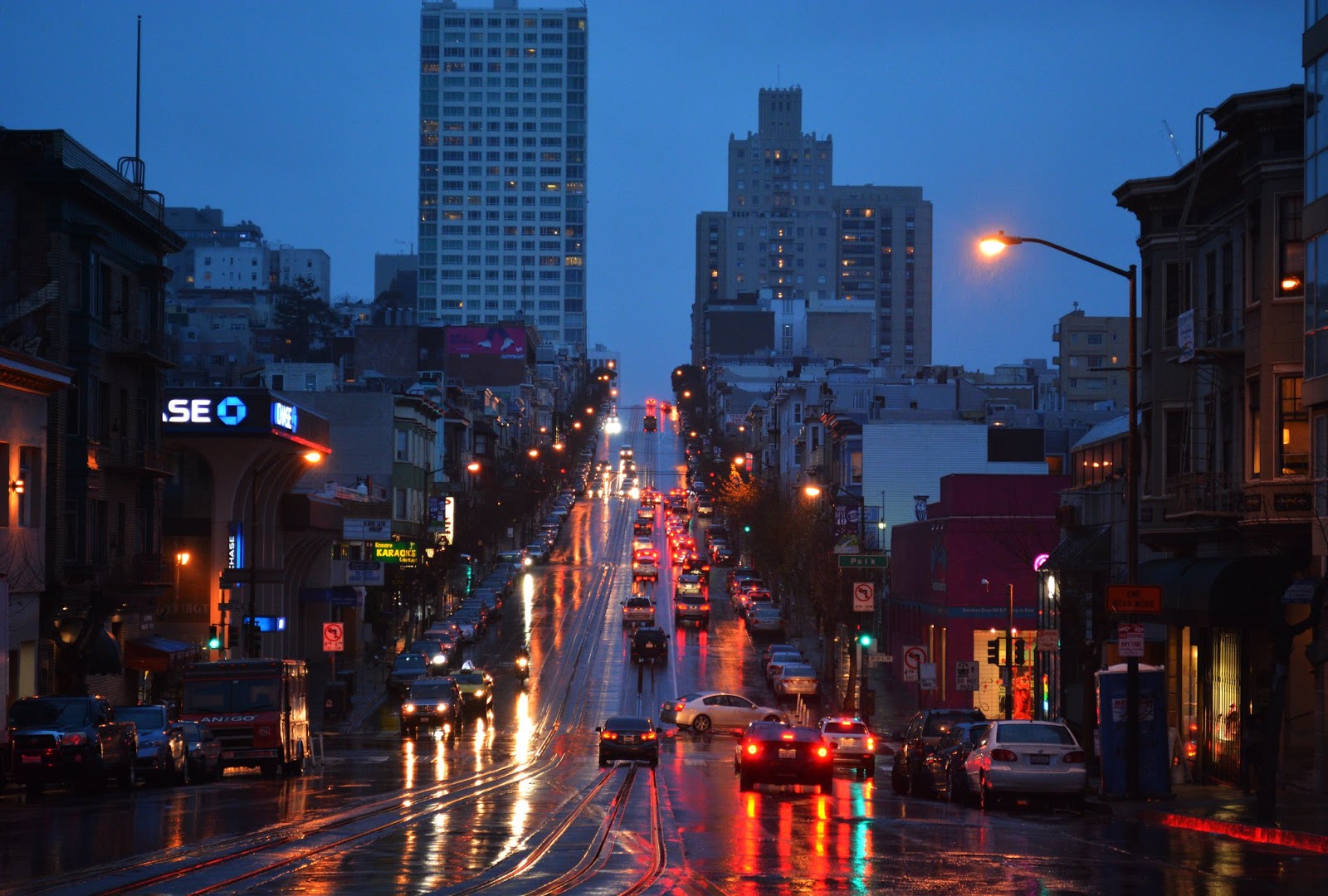 From World War II to the nineties, America was the dominant force of the world; however, our millennium started in ire. It began with an attack on sovereign soil that led to two decades of warfare. It continued with the collapse of our financial system that ruined lives due to no fault of their own. It pursued into revelations of severe breaches of empathy that tarnished our moral character. These events dignified to us that this millennium will be different. The world will never be the same.

It’s scary to grow up in a period of tragedy after tragedy in effervescent cycles. Eventually, we start to forget that human kindness is ubiquitously more rampant than human recklessness.

Modern media contributed to this erie of false truth. When no one wants to read about the mundane, newspapers can only drift towards the crass. This inundation of information has led us to forget what’s normal. Furthermore, when our lives are no longer private; we feel lost of our own voice. We are so fluctuated with the opinions of others, that we forgo our own privacy in an effort to fit in.

However, sexual assault didn’t start this decade, it has existed since the beginning of civilization. Modern media only revealed it’s scope within American culture, and made it known that “invasions of privacy are not acceptable.” Sexual assault is an invasion of personal privacy, and should be prosecuted as a criminal offence. Our right to privacy is protected by our constitution under the Fourth Amendment, and as a God given right that everyone deserves. But these days, sex is what we crave, to hear.

In the end, the media did nothing wrong than share another category of tragedies, along with all the other headlines of the last 20 years. Sadly, we don’t know what it is to be normal anymore. Since we could faithfully remember, it’s been pretty bad. It’s a horrible way to start a millennium. 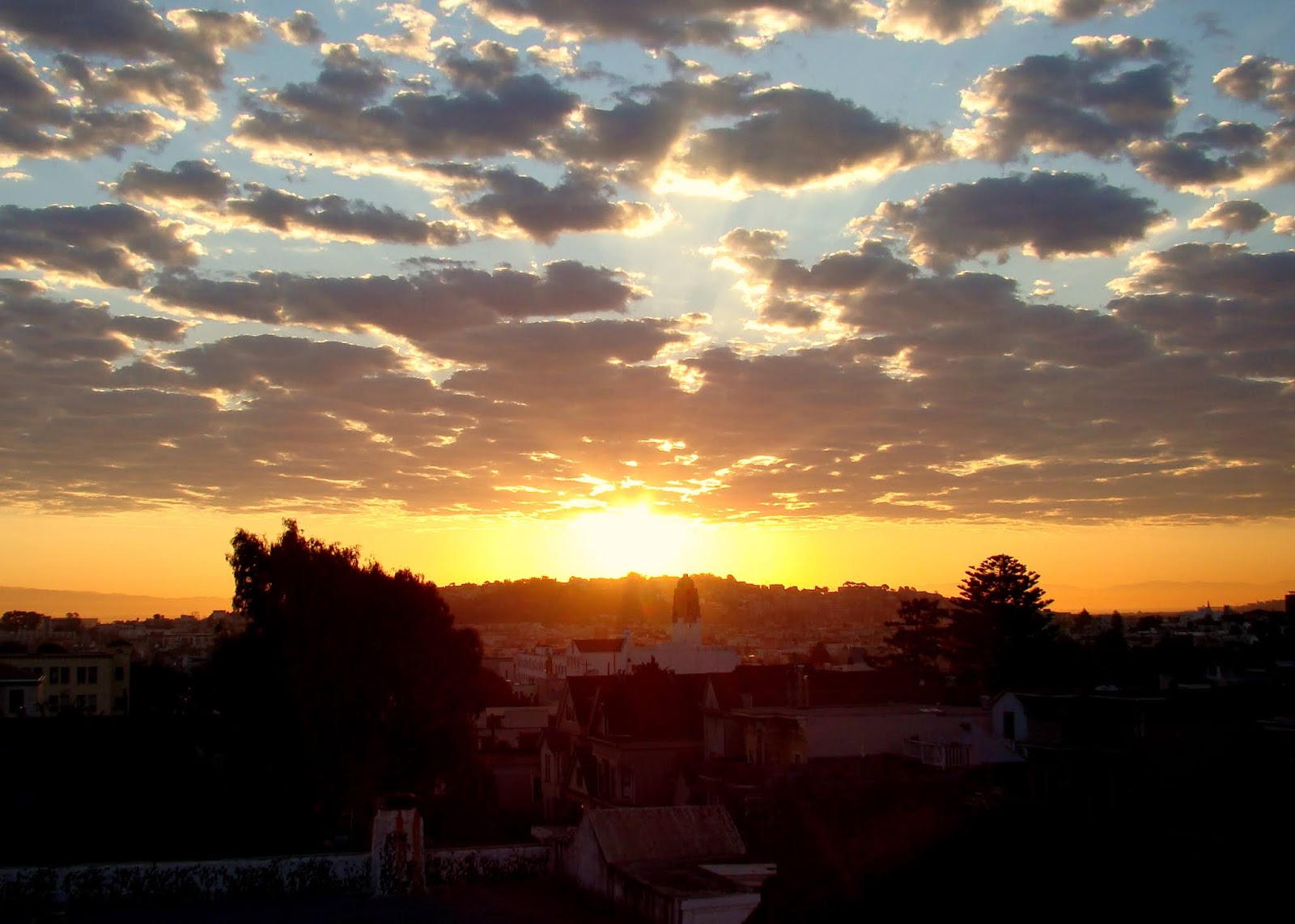 Bad stuff happens throughout history, and the above list is only a brief of American history within the last 70 years. Tragedies are omnipresent throughout humanity, but

Albeit turmoil, there is Triumph.

And these moments make life worth it. It has, for the entirety of human history. We, as a race, exist because humans are innately curious, and love life. You, as an individual, do not matter to the human race; just like most people that ever lived. Yet, everyone still lives until they die unwillingly.

You got two options, you could live a wonderful life, move to Los Angeles, fall in love, have a few kids, buy a house in the suburbs, and live happily ever after, or you could live somewhere else and write your own version of the story. In the end, it doesn’t matter how you live, because after you die, your consciousness and memories fade away; which means you can’t reminisce about your lived life. To the universe as a whole, each life is as mundane as a scratcher from the bodega.

There are no expectations of you, other than those that you choose to oblige. You could live a peaceful life in the suburbs, or climb Mount Everest, or get hammered in dives, or make arts and steal hearts, or preside over a nation, or explore the universe, or change humanity for the better. Do whatever you want, and make the life of another better when you can. If it''s too much effort to help others, just sit back and enjoy your own life. We aren’t even a third done with living, and most of it was childhood.

Have a good year everyone. There is no other option. 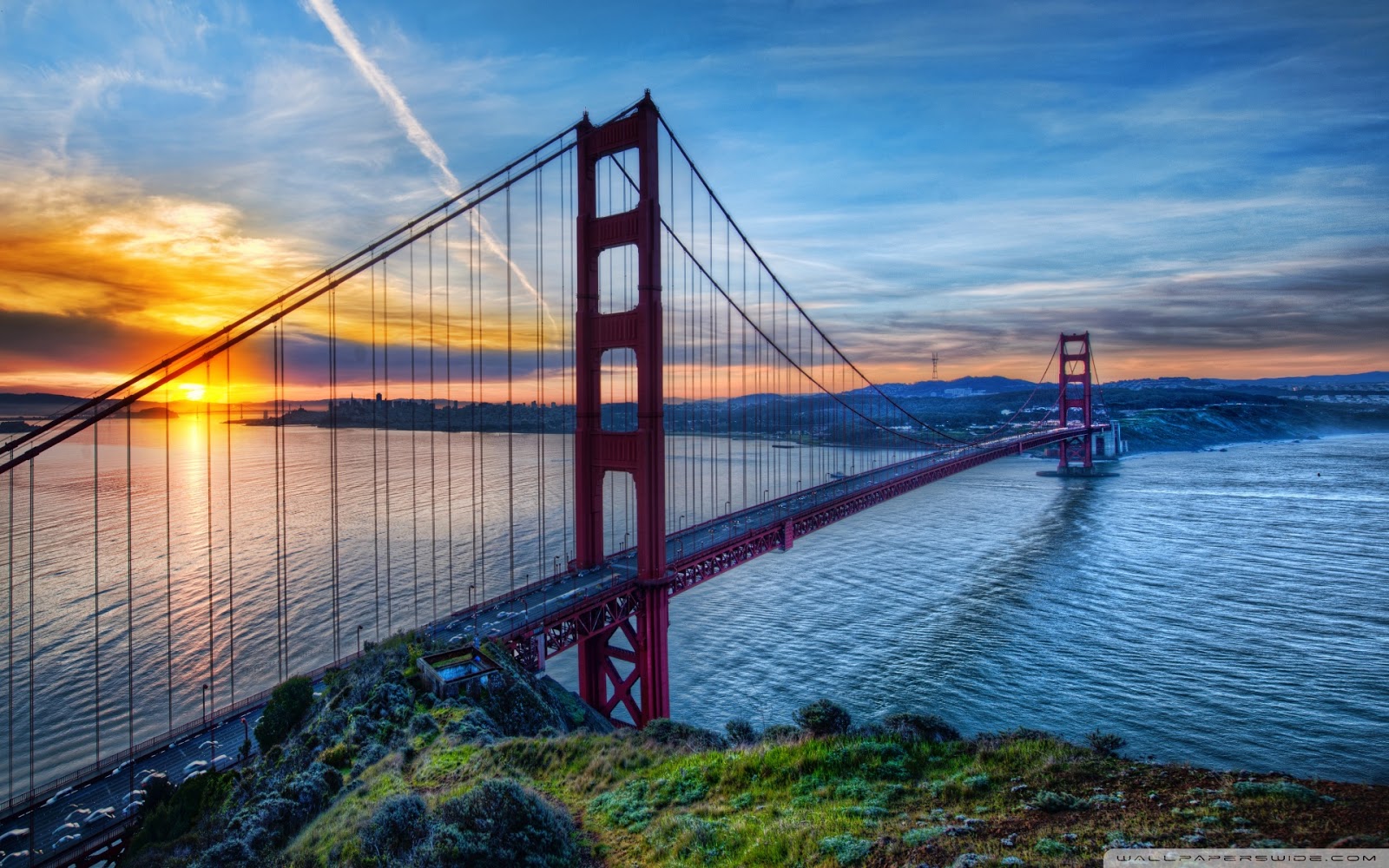 We live in a lonely world where it's hard to get out of bed everyday and put on a visage that we are happy. We are a generation caught between the crux of two millennia, with mass shootings and suicides commonalities, and heroin and rape another byline in histories. Yet, we still trudge through each day, because what other option do we have? Complain about being miserable, lie about the nightly smoke and drink, pretend that you don’t just want it all to be over with? Who wants to hear another sad story just like their own, who cares? When did we stop caring and let misery seep into every step? Who are we anymore, a blaze that burned too bright and all that’s left are the ashes of the past? Despite the emptiness, we still strive through, day after day and year after year. We could become the saddest generation that ever graced this Earth, but we won’t.


Last year was marred with tragedies, including the death of Malcolm McCormick, known colloquially as MacMiller. I didn’t listen to …
Read more 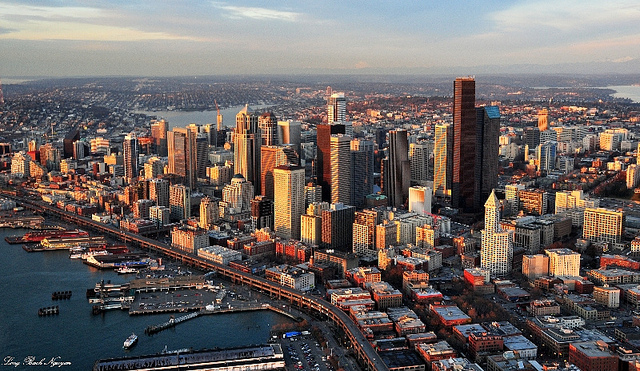 Last week I visited Seattle to report on a video game tournament. The prize pool was an astonishing 10 million dollars, enough to turn a gamer into a career athlete. I enjoy my video games as much as the next guy, but what caught my attention was the city itself. It reminded me of a younger San Francisco. As I wrote this editorial, my thoughts drifted away from technology and towards the juxtaposition of these two tech metropolises.


Up until the mid 00’s, Seattle was home to the world’s foremost technology company, Microsoft. Located a dozen miles outside of city limits, this PC goliath has had a significant influence on the Puget Sound economy, much like Google upon the Bay Area. It's common to see talented employees leave their corporate jobs to build something original, but they never forget the experiences, cultures, and skill sets that their prior employers instilled upon them. You can bet half of San Francisco’s techies have a year at Apple or Facebook stamped onto their res…
Read more 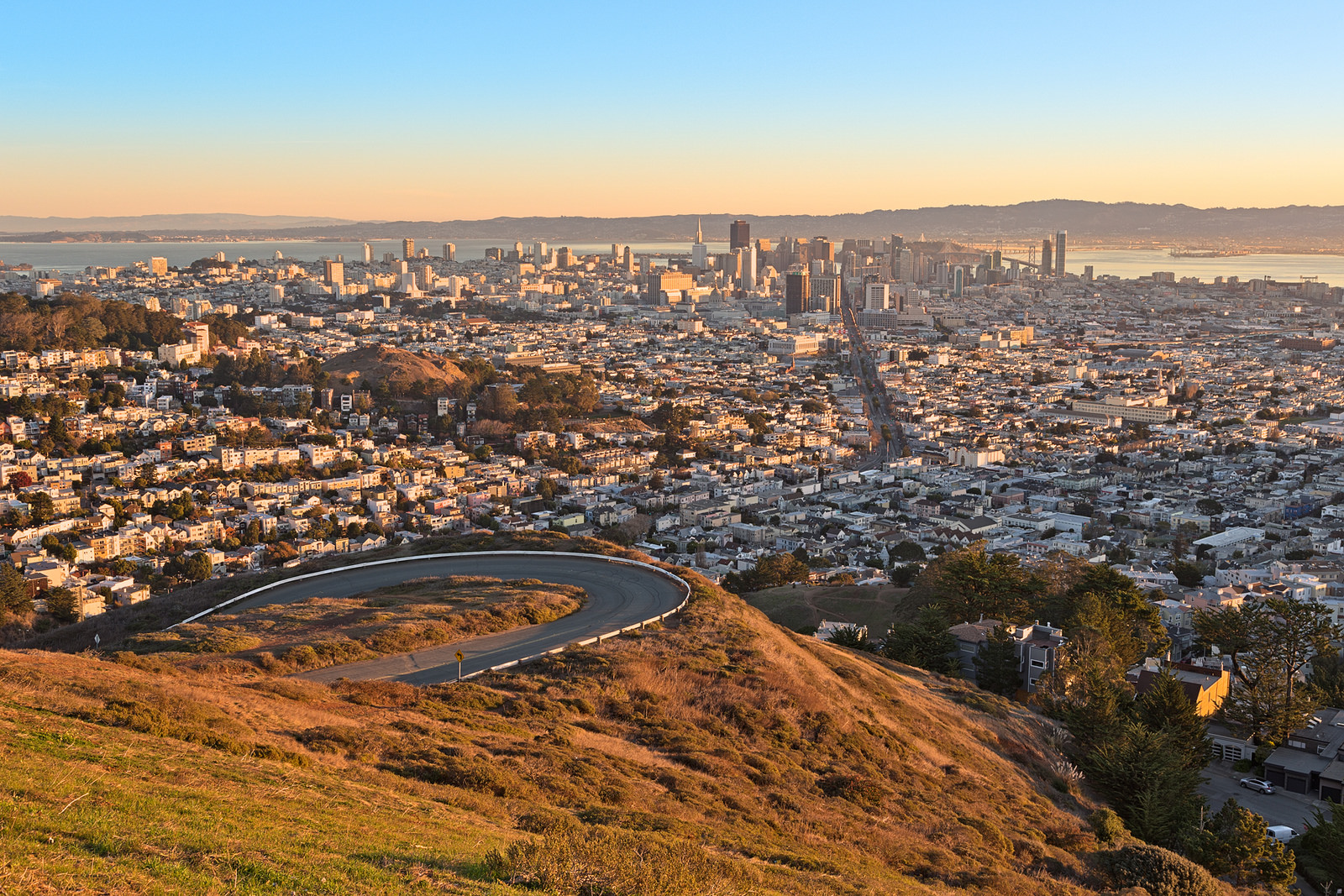